I like making interesting whimsical things. I have too many ideas. I’m trying to get to the state of creating products at the speed of thought. Turn whimsy into capital!

I created a framework called RealityScript that I use to rapidly build AR/VR apps for hackathons (open-ended coding competitions), contract work and my own projects.

Empowered by modern programming... Here are some examples of apps and platforms built by just one person — many in less than 24 hours, but award-winning nonetheless. 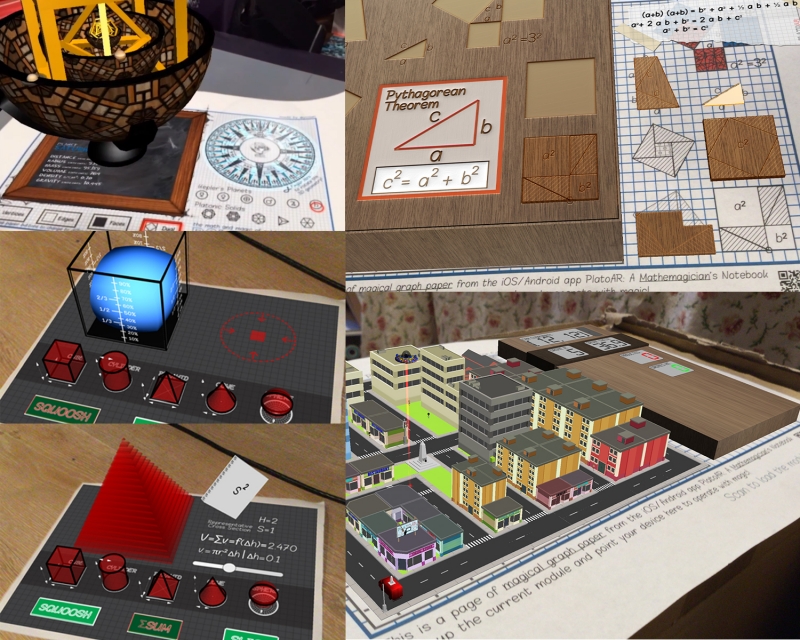 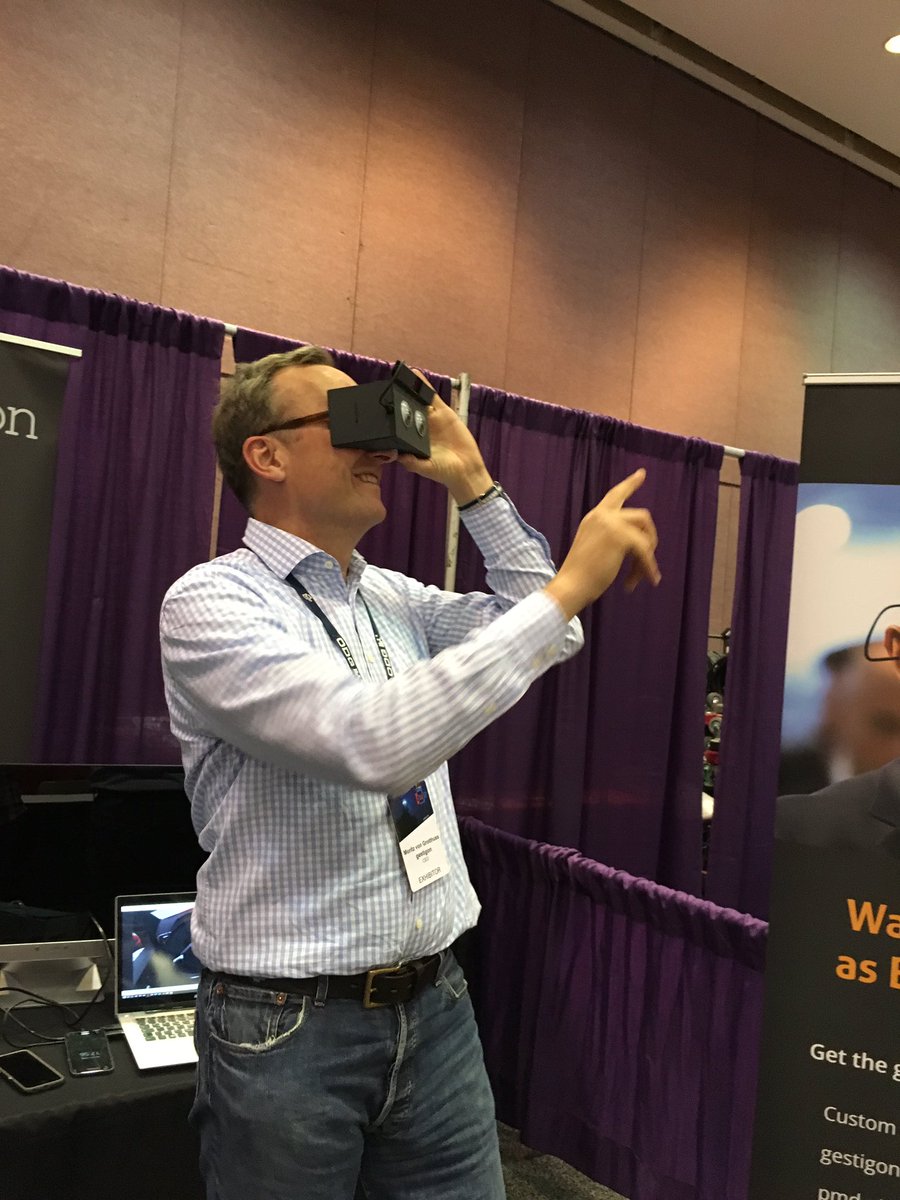 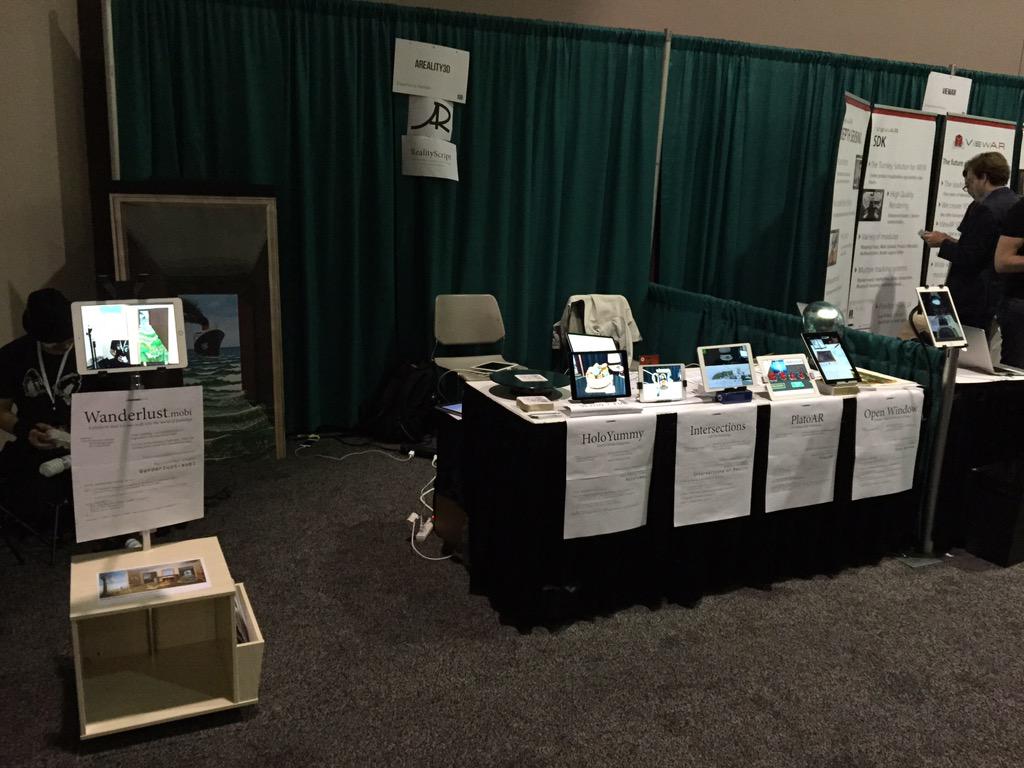 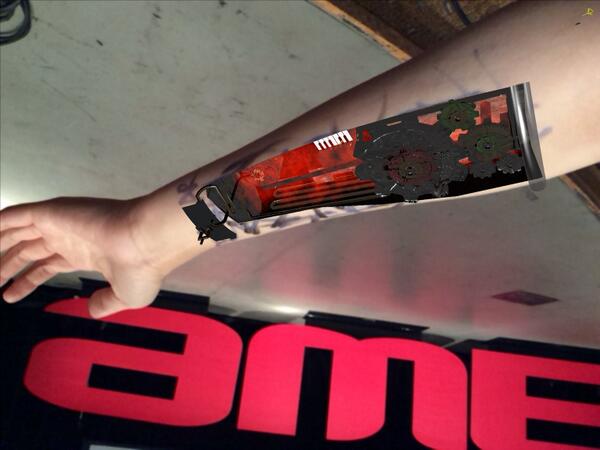 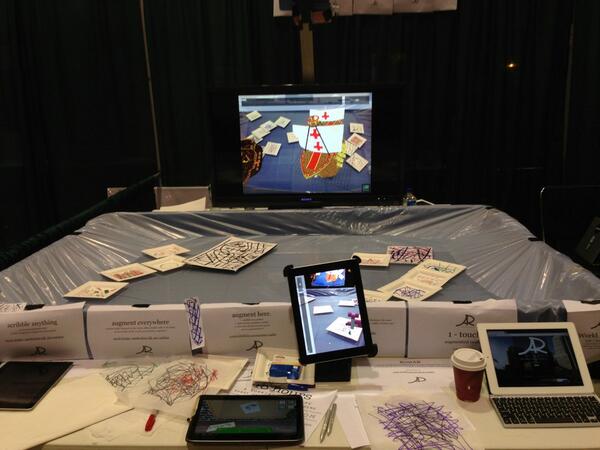 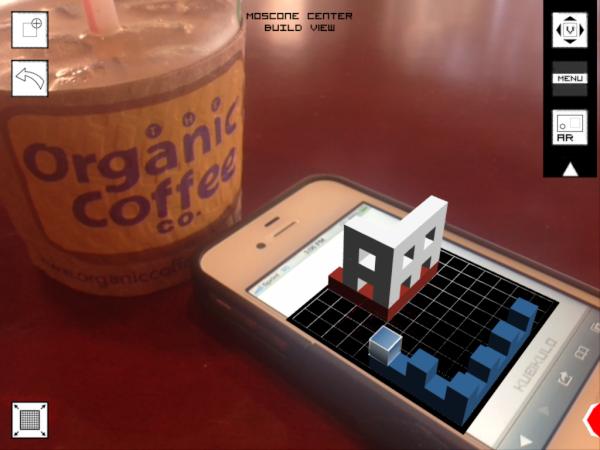 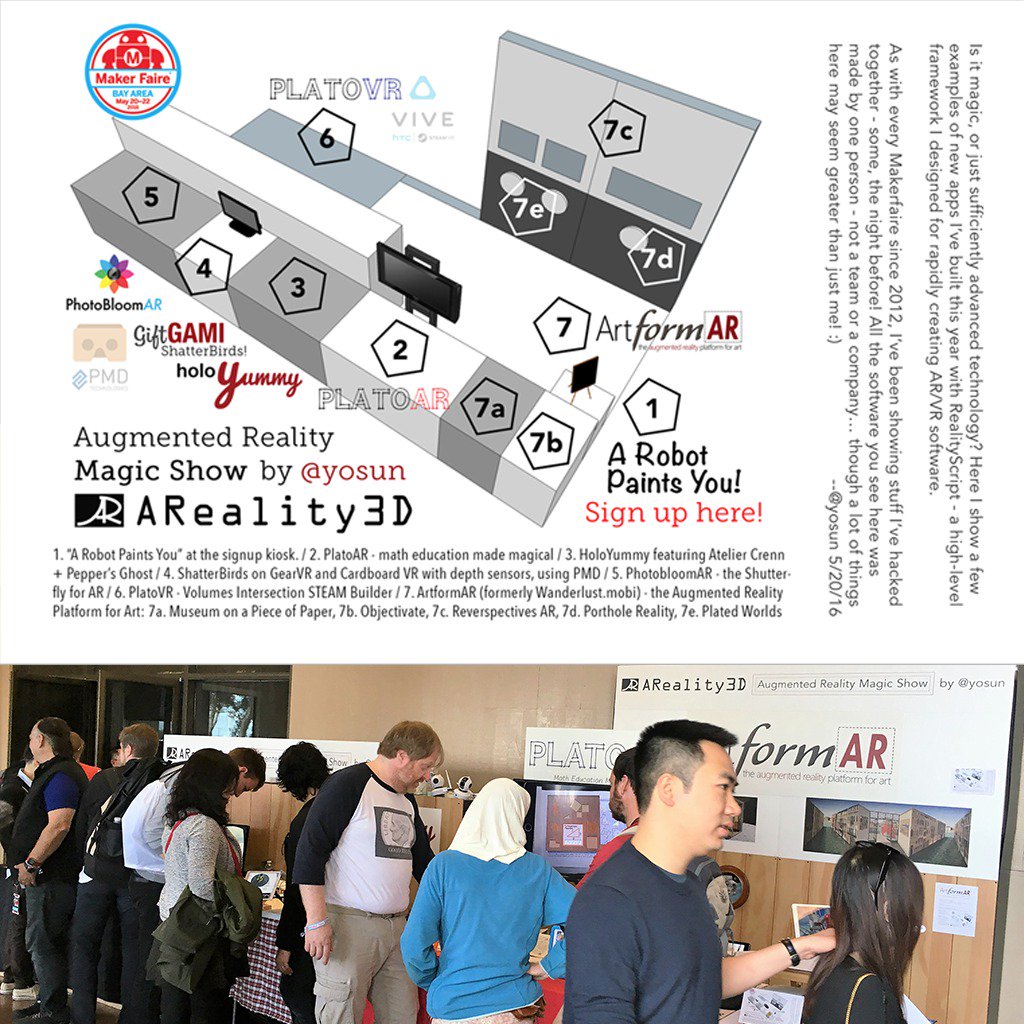 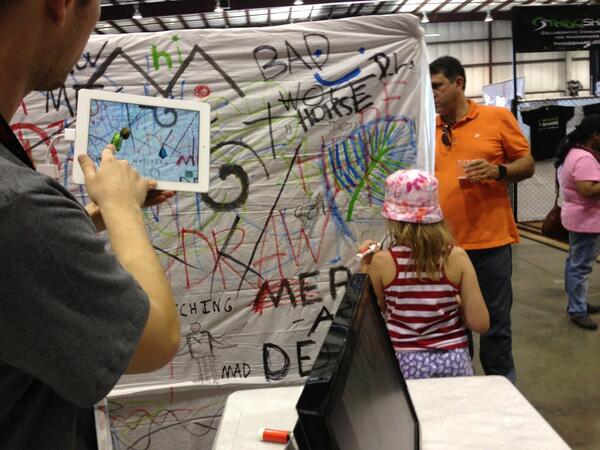 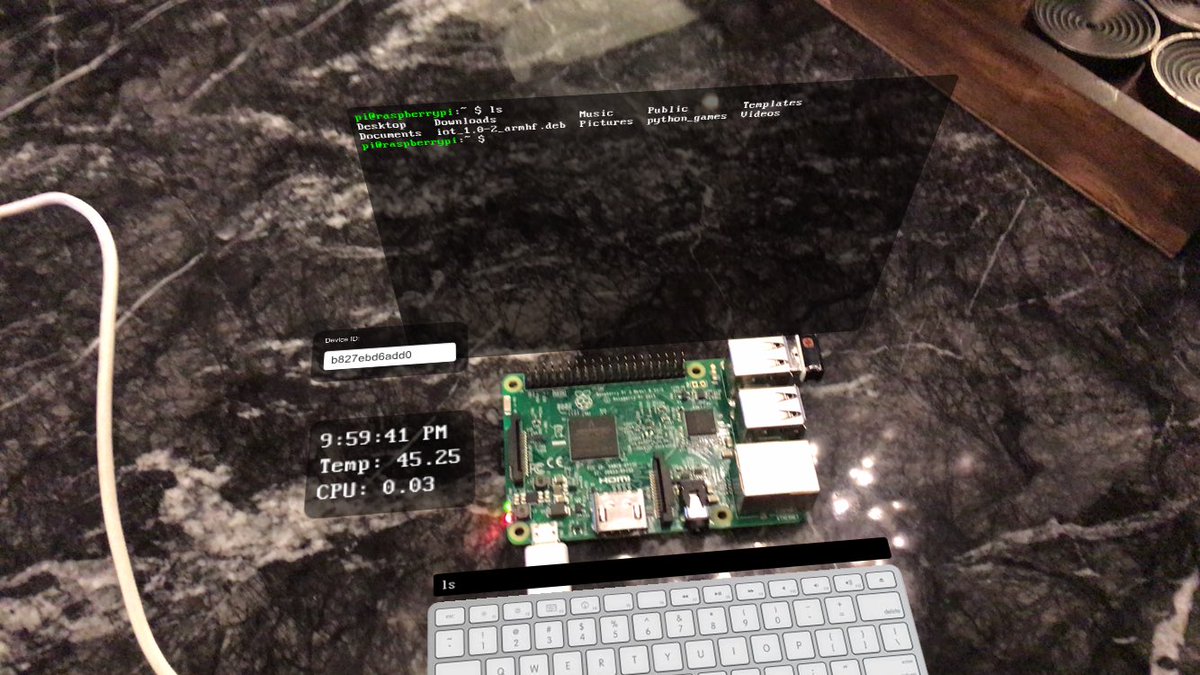 Looking for old hacks or a longer list of stuff (blurbs to be filled in TBD) or challengepost?

@yosun is an independent software developer with across-the-spectrum experience (and classical-training in physics) - who doesn’t believe in the limits of what she can/can’t build.

She started her professionally software development career at age 12, when she started her own web design company. After dozens of projects from full stack LAMP to Flash/Macromedia/Adobe/Autodesk to Visual Studio and six years later, she realized that her passion was in creating things - not management.

In 2002: She then tried something different, more ambitious - perhaps, with the potential to save the world. With a full ride to UCSD’s National Research Foundation #1 ranked Bioengineering & Physics program, she decided she wanted to build a human brain — or, if she found engineering too boring, do Physics & Philosophy — or what John Galt studied in undergrad. However, having grown up at the pace of high tech, she found research and academia far too slow.

In 2007: She took a hiatus from reality, where she conducted a social-technological experiment on herself by limiting her contact with people only through a virtual world. Living as a fully online creator in a room by herself for two years, she became consumed by her creativity - but also managed to found, create, design/build and even direct a Shakespearean theatre inside a massively-multiuser virtual environment - directing performances with actors from 6 continents to a reach of millions.

In 2009: She started experimenting with computer vision again - beyond the Mathematica/Matlab stuff she did as a graduate-student-posing-as-fullride-undergrad. And then, mobile iOS, and Android and Unity. Always building and tinkering with new technologies, she found that she had a knack for building clever things on new platforms. Such as clay modeling on Android with augmented reality view in 2011 and even a quasi-1-person-startup platform that lets you build Minecraft voxels in real locations in 2012. She also started a career as a hackathon professional. Since then, she’s managed to win competitions held by every single big tech company out there - primarily, as solo developer.

Her breath of experience and wild ideas have essentially made her “one of those people” who can literally come up with “the project” and do the work of a thousand corporate employees. She sees herself as an artist, though...

The above is a featured selection of hundreds of projects that she built alone or as the main/lead developer.